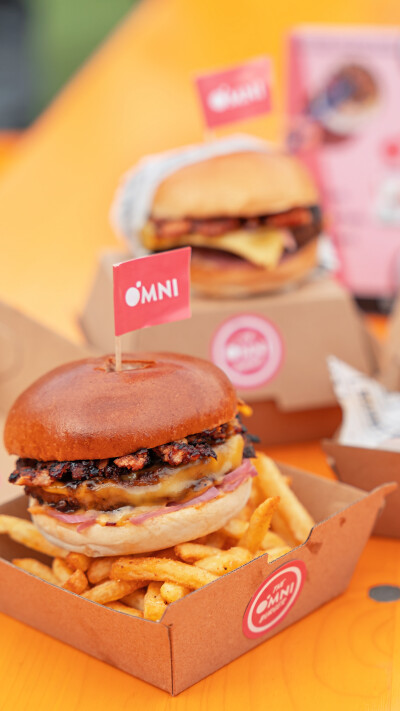 The new dishes all use one of OmniPork's three high-quality pork alternatives – Mince and Luncheon, both of which are Great Taste Awards winners, and Strips – to create an inspired selection of delectable vegan delicacies such as Loaded Poyk & Kimchi Friez with Omni Strips, Omni Miso Tan Tan Men, Steamed OmniPork Radish Dumplings, Spamriyaki Burger, a Meat Feast Pizza featuring OmniPork Mince and even an Omni Shawarma Wrap.

OmniPork was created in 2018, with the brand taking Asia and, most recently, the United Kingdom by storm due to its tender, juicy texture, versatility and sustainability credentials. Available through Ocado and selected supermarkets, OmniPork's three varieties allow chefs to curate an infinite variety of plant-based dishes and can be seasoned, steamed, pan- or deep-fried, stuffed or crumbled. Made using a proprietary blend of plant-based protein from non-GMO soy, peas, shiitake mushrooms and rice, OmniPork's products contain less saturated fat, less calories, and zero cholesterol compared to animal-based pork products.

David Yeung, Founder of OmniFoods says, "We are delighted to be partnering with such a dazzling array of talented chefs and lively restaurants to showcase our OmniPork products. With more and more of our community enthusiastically adopting plant-based or flexitarian lifestyles, products like OmniPork allow anyone who is looking for a more sustainable, healthier alternative to seamlessly make the transition away from traditional meat products".

The issuer is solely responsible for the content of this announcement.
NGUỒN: 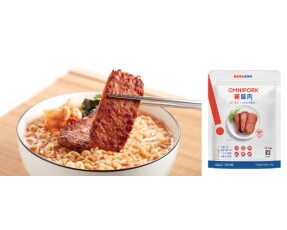 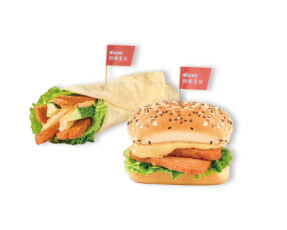